Silica exposure remains a serious threat to nearly 2 million U.S. workers, including more than 100,000 workers in high risk jobs such as abrasive blasting, foundry work, stonecutting, rock drilling, quarry work and tunneling. The seriousness of the health hazards associated with silica exposure is demonstrated by the fatalities and disabling illnesses that continue to occur in sandblasters and rockdrillers. Crystalline silica has been classified as a human lung carcinogen. Additionally, breathing crystalline silica dust can cause silicosis, which in severe cases can be disabling, or even fatal. The respirable silica dust enters the lungs and causes the formation of scar tissue, thus reducing the lungs’ ability to take in oxygen. There is no cure for silicosis. Since silicosis affects lung function, it makes one more susceptible to lung infections like tuberculosis.

Deadly silicosis is making a comeback in the United States among those workers who fabricate granite, marble and engineered stone countertops without sufficient education or protection. Simon Greenstone Panatier is working to try and prevent further spread of this disease through the prosecution of these cases.

If you or a loved one suffered an injury from silica exposure please protect your legal rights by calling Simon Greenstone Panatier’s toll-free number at 866-734-5291. 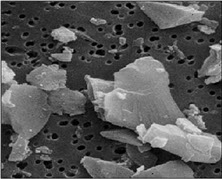 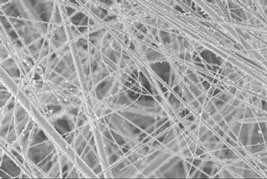