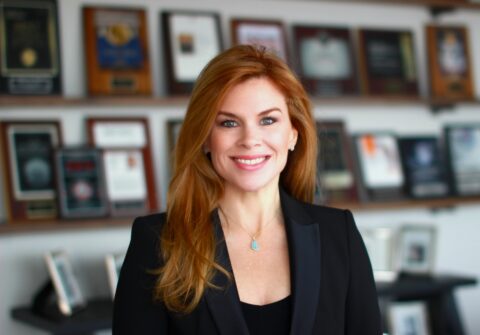 JoDee Neil is an attorney with Simon Greenstone Panatier, PC.

Ms. Neil works directly for Jeffrey B. Simon, and manages the Public Entity Clients for the firm, including the active bellwether trial setting on behalf of the County of Dallas. In addition to her client-side role, Ms. Neil manages more than 40 terabytes of data on behalf of the Texas Opioids Plaintiff Steering Committee for the Texas Opioids Multi-District Litigation. Ms. Neil has litigated opioids since 2018 exclusively, and has served as the Senior Administrator of the database, as well as the ESI Liaison for the litigation. The Firm’s Public Entity Clientele includes more than 40 counties in Texas, including:

Ms. Neil is a second-generation trial attorney and second-generation graduate of the Southern Methodist University Dedman School of Law. She began her career in 2005 as an Assistant District Attorney, having sat as lead counsel for over 100 jury trials in North Texas since then.  Her voir dire experience is equally extensive, as are her general courtroom skills–having performed countless hearings and trials before the court. JoDee served the bulk of her tenure in the Crimes Against Children division. JoDee worked tirelessly for victims of crime, and took that experience with her to Singapore in 2011.  In 2012, JoDee began serving as the legal advisor to a Non-Government Organization based in Indonesia. JoDee attended UNODC and Interpol conferences, in addition to speaking at a number of events and conferences. JoDee liaised with her experts in Texas to make informed recommendations to the NGO as well as to various governmental agencies.

JoDee repatriated in September 2016 and began plaintiff’s practice immediately. JoDee’s background in International, State and County government makes her the perfect fit for any government seeking excellent legal representation. She defends her Public Entity Clients with the same vigor and expertise that she utilized whilst standing with children and survivors of abuse. JoDee is a mother to two daughters, ages 7 and 5. JoDee was selected as one of D Magazine’s Best Lawyers for 2022 in the areas of Mass Torts and Trial Law.