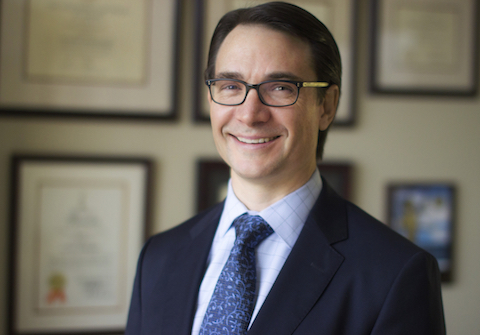 Chris Panatier was admitted to practice law in Texas after graduating from The University of Texas School of Law in 2001. His practice is focused entirely upon the representation of victims of toxic exposures at trial. He has obtained verdicts throughout the country exceeding $950,000,000.00. His verdicts have been named as top verdicts in both Texas and California. Together with his partner David Greenstone, Chris obtained a verdict in Winkel v. Colgate-Palmolive Co., which was the first verdict against Colgate-Palmolive for an individual who contracted mesothelioma from exposure to Colgate’s Cashmere Bouquet cosmetic talcum powder. The verdict was noted as one of the top 50 verdicts in California for the year 2015.

Chris’s trial ability and results have been widely recognized. He was named to the Texas Rising Stars listing in 2005-2006 and 2008-2013, as well as among the Texas Super Lawyers in 2013-2019 by Thomson Reuters, as published in Texas Monthly. He has since been named to the Super Lawyers list by Texas Monthly. He was recognized by his peers as one of Dallas’ Top Lawyers Under 40 in D Magazine in 2006 and a National Trial Lawyers Top 40 Under 40 in 2012. Chris was also named to Texas Lawyer’s $10 Million Club for 2014.

When not zealously representing his clients in court, Chris enjoys his time as an artist. 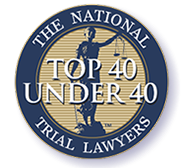 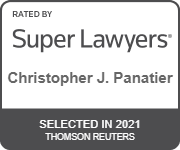 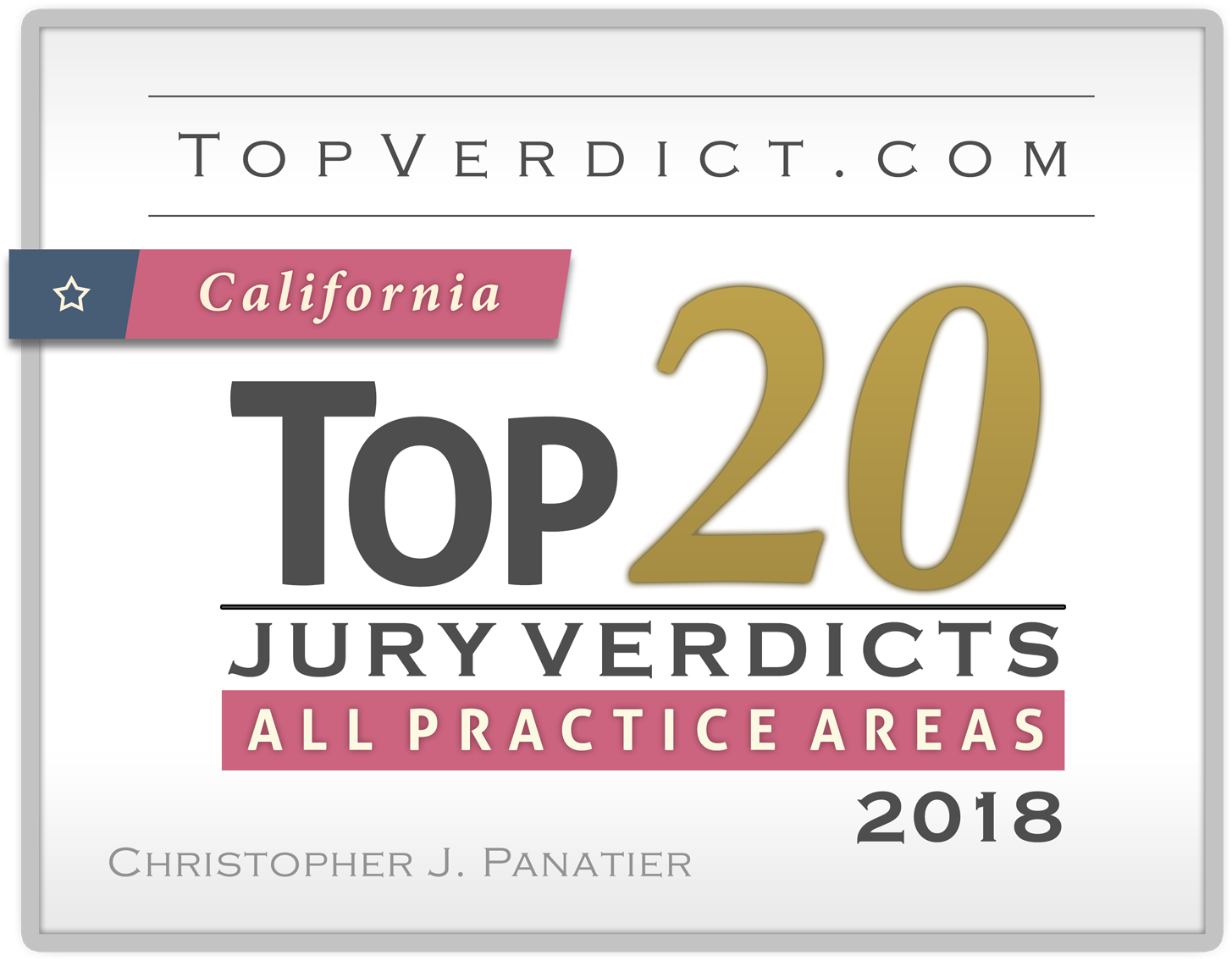 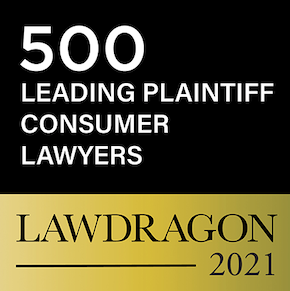 Individuals taking irresponsible companies to court is the last check we have on corporate America. Regulators are spread thin and regulations are gutted. The only way we minimize future abuses is to hold companies responsible for those of their past. In this respect, the civil plaintiff has a great ability to effect change in corporate behavior and to save future lives.
1.866.734.5291 | Email Us