Mr. Purdy manages the firm’s California office while serving as one of the lead trial lawyers for the firm.  Stuart has been instrumental in obtaining significant verdicts and settlements over the years.  He primarily practices in the areas of product liability and catastrophic injury with experience in medical malpractice actions.

Practice Area:  Mesothelioma/Asbestos
Date:  April 16, 2021
Outcome: Significant Verdict for Plaintiff.  The first civil jury trial in Los Angeles County since the start of the global pandemic resulted in a landmark win for Plaintiff.
Description: Willie McNeal, age 78, contracted malignant mesothelioma from his use of Old Spice body talcum powder.  The jury determined that Whittaker, Clark & Daniels supplied asbestos containing talc for use in Old Spice and was thus defectively manufactured and distributed. The jury also determined that exposure to asbestos from the talc substantially contributed to cause Willie McNeal’s mesothelioma.  The jury also determined Whittaker’s conduct was reckless and awarded punitive damages.

Practice Area:  Mesothelioma/Asbestos
Date:  September 27, 2019
Outcome: Significant Verdict for Plaintiff.  Recognized as one of the top 20 verdicts in California for the year 2019. Also noted by the National Law Journal as one of the Top 100 verdicts in the United States for 2019. Also recognized by the Los Angeles Daily Journal as one of the most impactful verdicts for the year 2019.
Description: Nancy Cabibi, age 71, contracted malignant mesothelioma from her use of cosmetic talcum powder products that contained asbestos, including Johnson’s Baby Powder and J&J’s Shower to Shower. The jury determined that J&Js products contained asbestos and thus were defectively manufactured. The jury also determined that exposure to asbestos from J&Js products substantially contributed to cause Nancy Cabibi’s mesothelioma.

Practice Area: Mesothelioma/Asbestos
Date: October 16, 2016
Outcome: Significant verdict for Plaintiffs
Description: Mr. Depoian, a longtime aide to Mayor Tom Bradley and a prominent political figure in his own right for more than three decades, was diagnosed in May 2015 with mesothelioma. Mr. Depoian was exposed to asbestos in talc products at a barber shop where his father worked and through his use of products including Old Spice, Clubman, Kings Men and Mennen Shave Talc. Asbestos and talc are natural silicate minerals often mined in the same deposits, but asbestos can cause cancer and should not contaminate talc products.  Defendant Whittaker Clark & Daniels was the largest talc supplier in the country and was certifying that the talc it was supplying contained no asbestos.

Practice Area: Mesothelioma/Asbestos
Date: May 28, 2014
Outcome: Significant verdict for Plaintiffs
Description: James Phillips worked with cars his entire life. He was exposed to asbestos when installing, removing, and replacing brakes while employed in Mariposa, CA at various garages and on his personal vehicles over the course of many years.  He also worked for many years as a plumber.  He was diagnosed with mesothelioma in February 2012 and passed away one year later on February 17, 2013. The jury found Honeywell (Bendix brakes) to be one of the companies responsible for Mr. Phillips’ death.  In addition, the jury found that Honeywell (Bendix) had displayed a conscious disregard for the rights and safety of others and made a punitive finding to punish and deter Honeywell. Michael Sutherland and Suszi Sutherland v. Highland Stucco and Lime Products

Practice Area: Mesothelioma/Asbestos
Date: March 19, 2013
Outcome: Significant verdict for Plaintiffs
Description: Plaintiff Michael Sutherland worked as a drywaller for several companies throughout Southern California in the late 1960’s and 1970’s. In April 2012, Sutherland, then 61, was diagnosed with malignant pleural mesothelioma as a result of his exposure to asbestos. Sutherland claimed that he was exposed to asbestos from products he worked with and around as a drywaller, including stucco, joint compound, roofing cement, and piping. 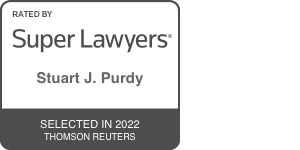 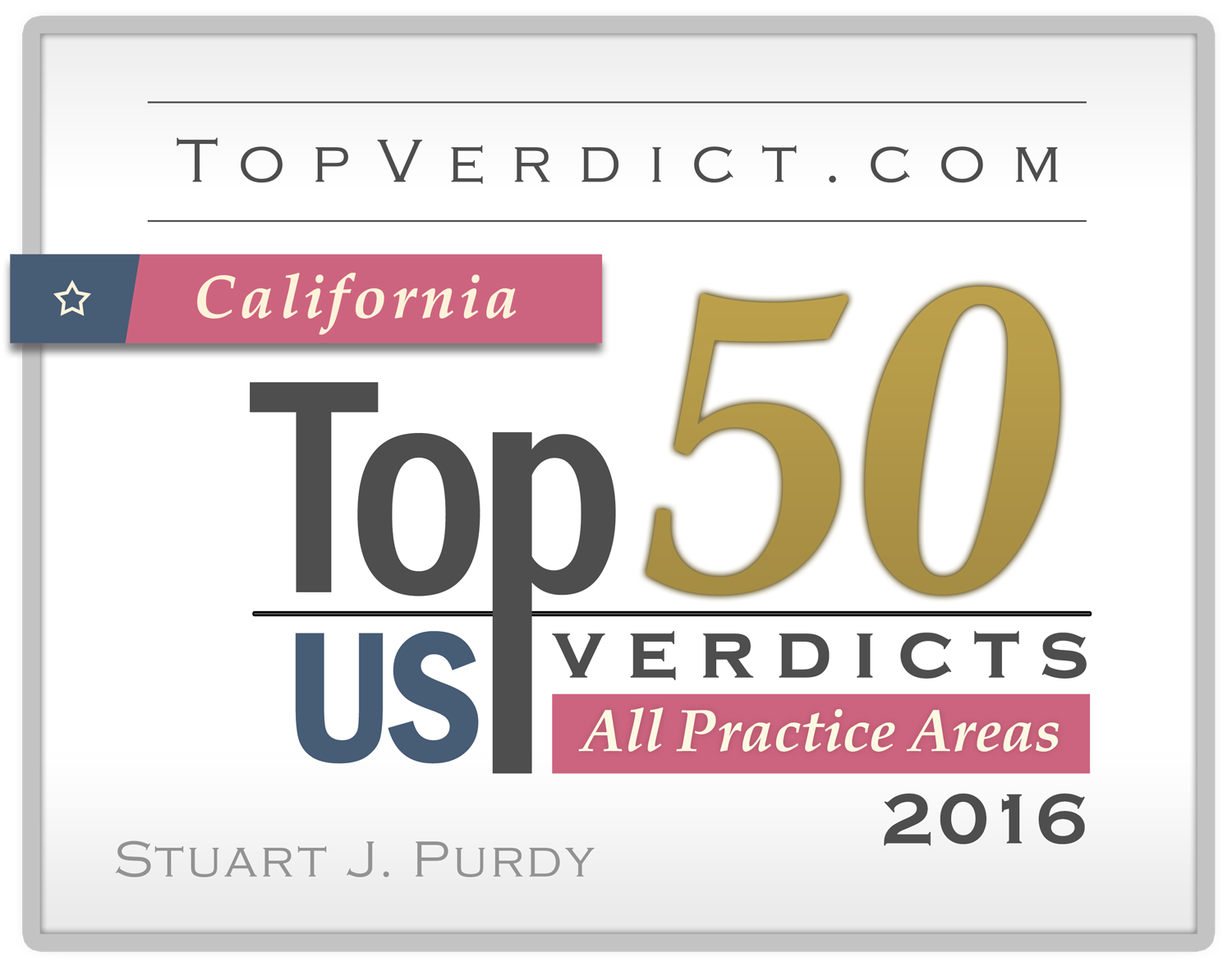 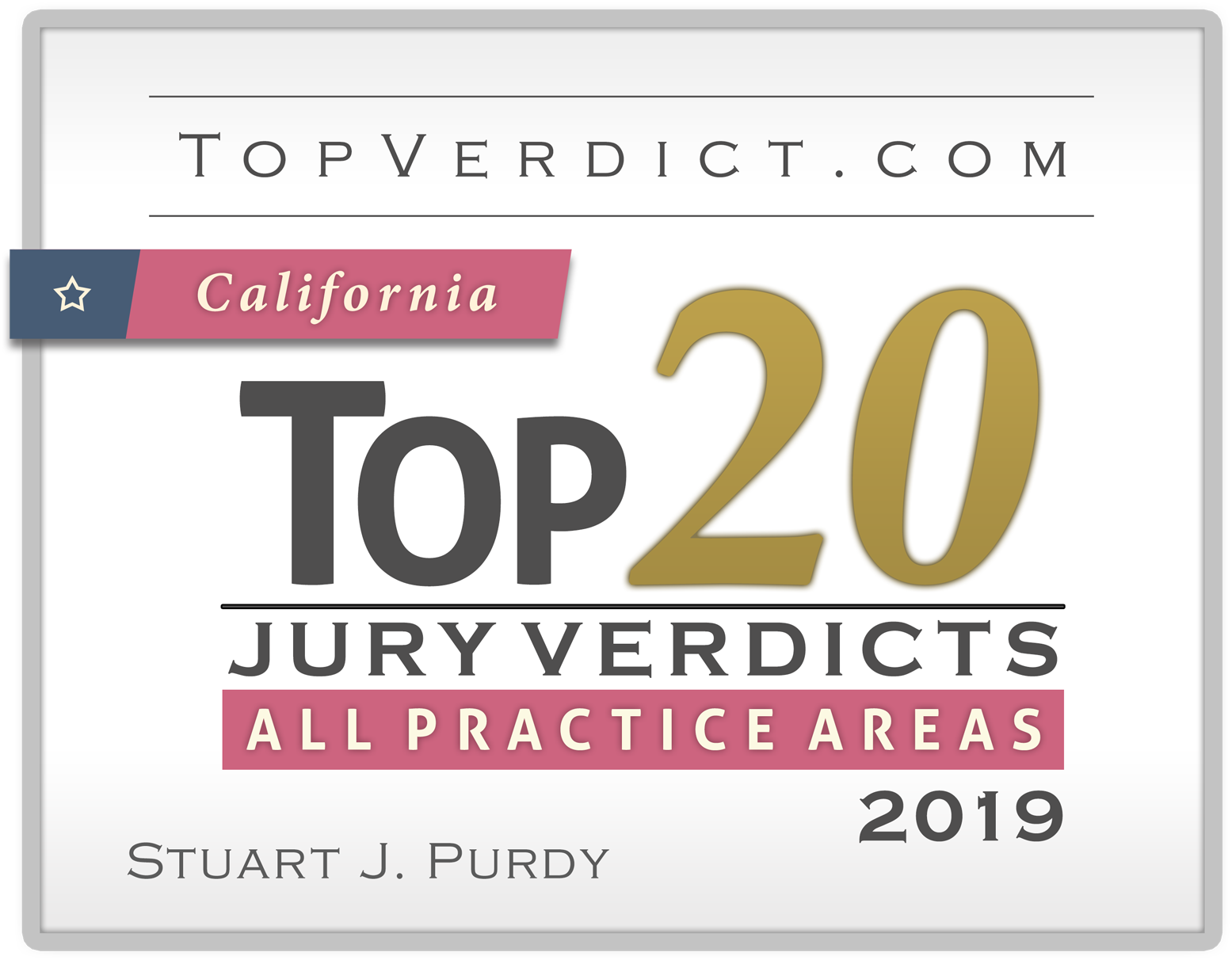 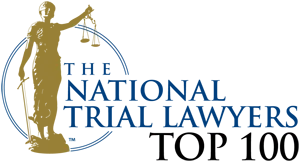 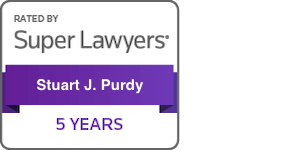 It is a true honor when clients trust you to navigate them through the waters of our legal system and an assignment I take very seriously.
1.866.734.5291 | Email Us