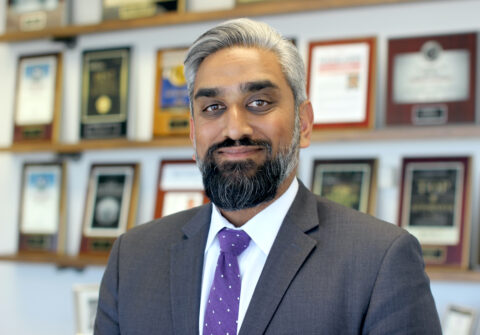 Shreedhar (lovingly referred to as “Shree”) represents injured clients in mass torts, class actions, environmental, and other complex litigation. There is no client’s plight worthy of a fight that is too big or too small.

Mr. Patel is dedicated to representing clients who have suffered injuries from toxic/dangerous products, defective medical devices, and pharmaceutical drugs in various state and federal courts around the United States.

Shree currently represents farmers, bystanders, and other agricultural workers exposed to the herbicide Paraquat, which has led these workers and individuals to suffer from Parkinson’s Disease. Paraquat is long known to be a toxic substance to humans. These cases are in the Federal MDL in East St. Louis, Illinois, and California’s JCCP consolidated action in Contra Costa County, California.

Shree fights for justice on behalf of Firefighters and other individuals that have been exposed to or harmed by Aqueous Film Forming Foam (AFFF) that contains Per and Polyfluoroalkyl substances (PFAS), Perfluorooctanoic acid (PFOA), Perfluoro octane sulfonic acid (PFOS), which are known carcinogenic agents and have caused renal and testicular cancer and groundwater pollution, with the majority of these cases filed in the Federal MDL in Charleston, South Carolina. Shree and SGP are also investigating the potential impacts on communities with high concentrations of PFAS, PFOA, and PFOS in their drinking water.

Shree is advocating on behalf of babies who have been injured by Similac and Enfamil Infant formula products, which are derived from cow’s milk and contribute to an increased risk of developing the often-fatal condition known as Necrotizing Enterocolitis (NEC) in prematurely born infants; these cases being litigated and filed in the newly formed Federal MDL in Northern Illinois. SGP is actively investigating additional cases that could be filed in various state courts around the country.

Mr. Patel is zealous in his prosecution on behalf of individuals that used and were exposed to Roundup herbicide for eliminating weeds and other pests around their houses and properties. Exposure to Roundup has been alleged to cause injuries, such as Non-Hodgkin’s Lymphoma Disease, with our cases filed in the Federal MDL in Northern California. Shree is investigating claims of individuals harmed by other toxic agents that can cause nerve damage and other injuries.

In addition, Shree advocates on behalf of people who have injuries from their use of certain pharmaceutical drugs. For example, SGP clients have developed permanent vision loss or impairment due to their use of Elmiron (pentosan polysulfate sodium‍) to treat interstitial cystitis. Additionally, those persons that have developed permanent hair loss or eye injuries caused by the injection of Taxotere to treat cancer. Or blood clots, cardiovascular problems, or cancer caused by the ingestion of Xeljanz (tofacitinib) to treat arthritis. Also, young women who have had partial or complete hysterectomies caused by the fracturing of ParaGard IUD devices.

Mr. Patel also devotes a significant amount of time fighting to fix the chronic social problem of addiction in the United States caused by the Opioid epidemic. The epidemic’s genesis was from careless and unfair marketing practices of manufacturers, distributors, and pharmacies. They are putting profits above people. Under the leadership of firm founder Jeffrey B. Simon, Shree, JoDee Neal, and a team of talented lawyers fight for governmental entities, individuals, and other victims of big pharma’s creation of the opioid epidemic. Their efforts have already recovered $1.8 billion for Texans.

These represent only a few of the types of mass torts where Shree tirelessly litigates on behalf of SGP’s clients. Shree will look at any injury related to a drug, device, product, or chemical and is committed to fighting for justice for SGP clients.

Mr. Patel served as a law clerk to the Honorable Judge Rebecca F. Doherty of the United States District Court for the Western District of Louisiana. While with the court, Shree was the law clerk over MDL No. 2299, IN RE: Actos (Pioglitazone) Products Liability Litigation.

Before joining SGP, Shree worked at one of Texas’s oldest mass torts firms. Shree also worked at one of the largest and oldest plaintiffs’ law firms in the United States, representing aggrieved employees, where he recovered millions for his clients.

Shree obtained dual bachelor’s degrees in Marketing and Psychology from the University of Houston and his law degree from the Tulane University Law School. While in law school, Shree was a Tulane Environmental Law Clinic member. He worked on an appellate brief submitted to the Arkansas Supreme Court addressing issues of water pollution and interstate waterways.

Mr. Patel is actively involved in the legal community. Shree was accepted as a member of the 2016 Houston Young Lawyer’s Association Leadership Academy Class and is a member of the Garland Walker Inn of Court. Additionally, Shree co-authored a publication for the State Bar of Texas on employment law and served as a panelist for a seminar focusing on practice in federal court. Currently, Shree serves on the Board of Directors for the Texas Trial Lawyers Association and is a Houston Trial Lawyers Association member.

Shree puts his clients first and takes no shortcuts in his pursuit of justice.

Shree resides in Houston with his wife, Ciny, and sons, Sai and Paxton.

United States District Court for the Western District of Louisiana 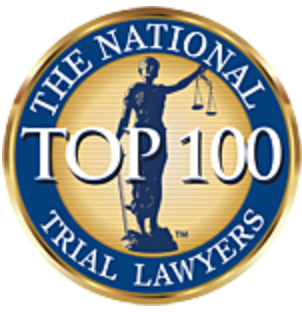 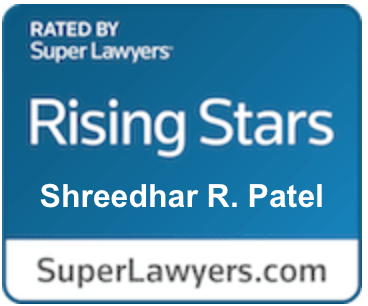 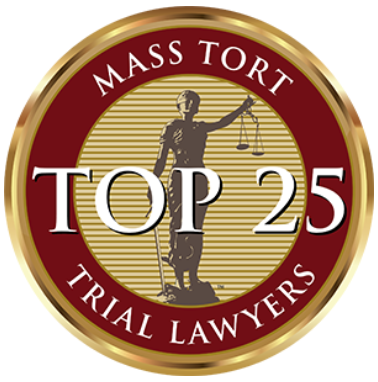 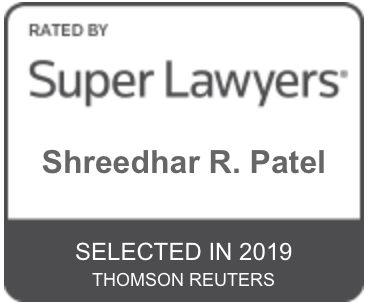 Corporations are constantly misleading the public and regulatory agencies about the potential side effects of their products. They push profits over health because they claim that only a tiny percentage of people that use their products are harmed, and consequently, those people shouldn’t matter. We care about that small percentage, and even one person harmed is one too many. There can be no shortcuts in the pursuit of justice for our clients. That’s my way and the Simon Greenstone Panatier way.
1.866.734.5291 | Email Us