Jordan Blumenfeld-James is an associate attorney with Simon Greenstone Panatier, PC, who first joined the firm in 2008.

Jordan has been a member of trial teams that have obtained numerous verdicts in State and Federal Court. He has tried cases involving toxic torts, defective products, and other catastrophic injuries in different jurisdictions across the country, including courts in California, Oregon, Washington, Arizona, Colorado and New Jersey. Jordan was part of the trial team that tried Kelemen v. Alfa Laval, Inc., which was recognized by Verdict Search as a Top 100 Verdict of 2009 and was ranked number 50. Jordan was admitted to practice law in California in 2004 and is licensed by the Supreme Court of California.

Jordan has been included on the Southern California Super Lawyers Rising Stars listing continuously from 2011 through 2018. He has been an invited speaker at attorney seminars for both plaintiff and defense attorneys, and is a member of the American Association for Justice.

Practice Area: Mesothelioma/Asbestos
Date: Apr 22, 2016
Outcome: Significant verdict for Plaintiff, including compensatory damages and punitive damages against Crane Co. and The William Powell Co.
Description: George Coulbourn contracted mesothelioma and died as a result of exposure to asbestos, including from products sold by Crane Co. and William Powell. Plaintiffs proved that the Defendants knew that asbestos was deadly for decades yet never warned Mr. Coulbourn of the dangers or took any precautions to protect him. The Jury found that both companies were responsible for contributing to cause Mr. Coulbourn’s death, and awarded compensatory and punitive damages.

Practice Area: Mesothelioma/Asbestos
Date: October 20, 2009
Outcome: Significant verdict for Plaintiff, including compensatory damages and punitive damages against John Crane
Description: David Kelemen contracted mesothelioma as a result of exposure to asbestos from various equipment and products while serving in the United States Navy, including from gaskets and packing sold by John Crane. Plaintiffs proved that John Crane knew that asbestos was deadly for decades yet never warned Mr. Kelemen of the dangers or took any precautions to protect him. The Jury found that John Crane was responsible for contributing to cause Mr. Kelemen’s disease, and awarded compensatory and punitive damages. 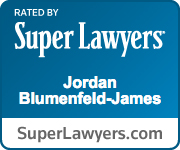 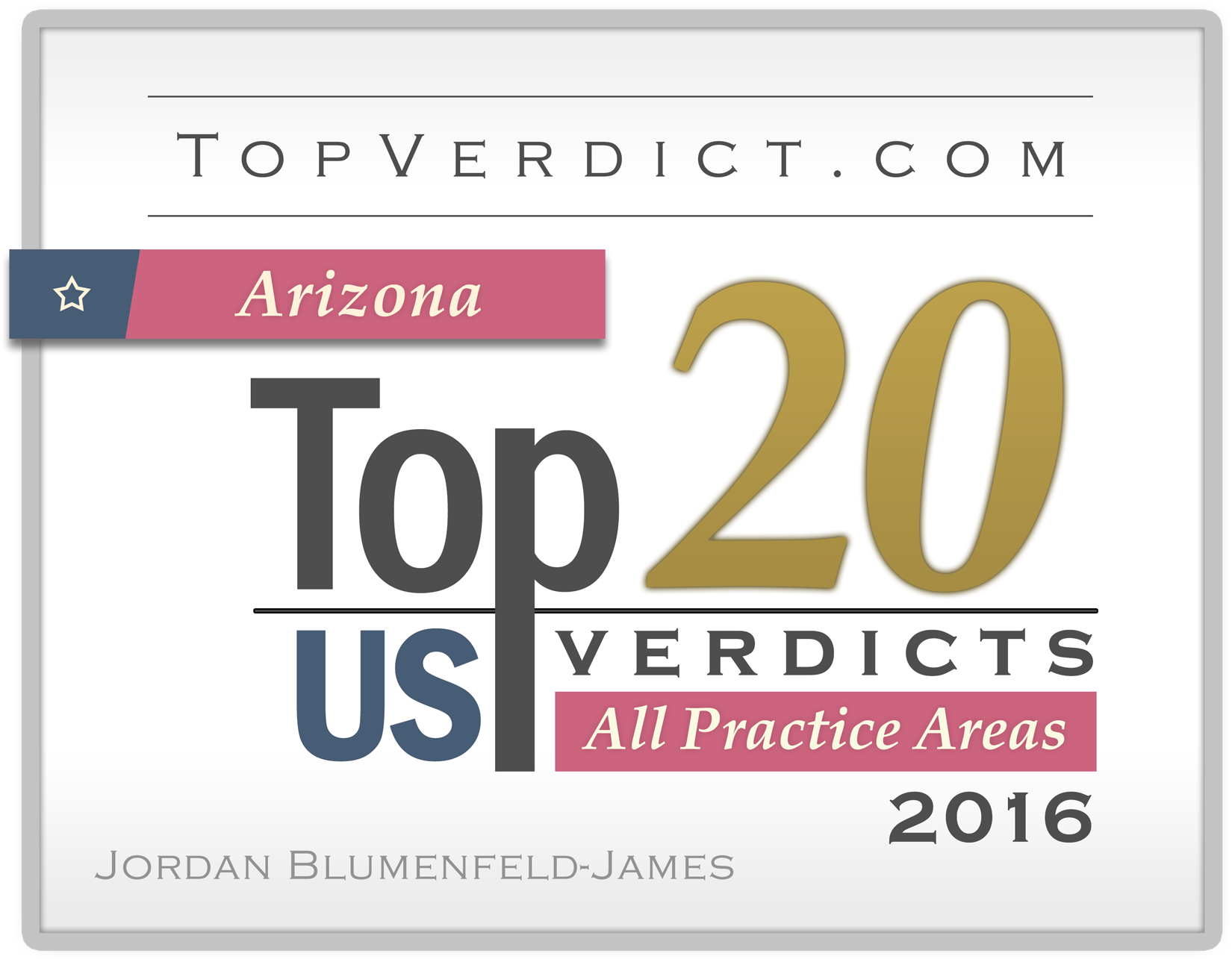